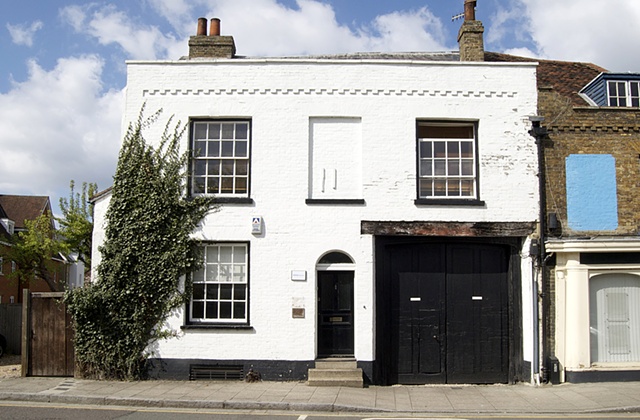 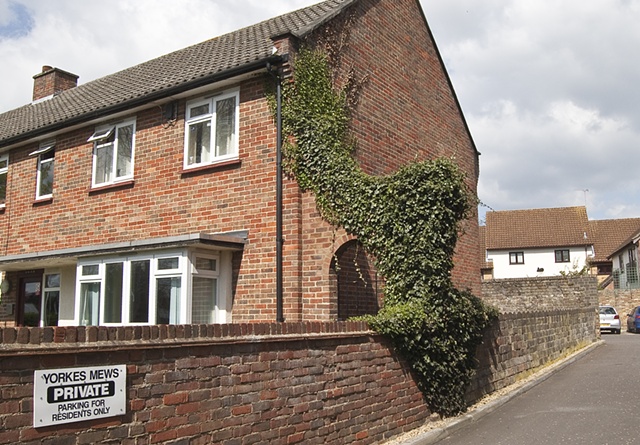 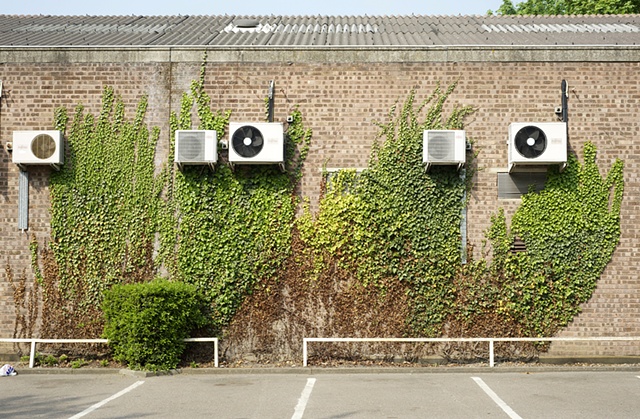 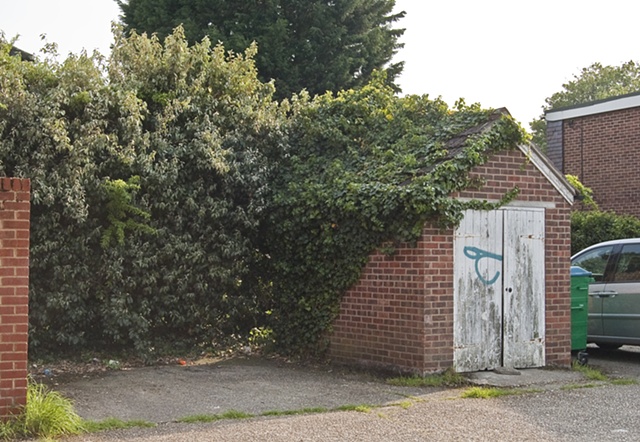 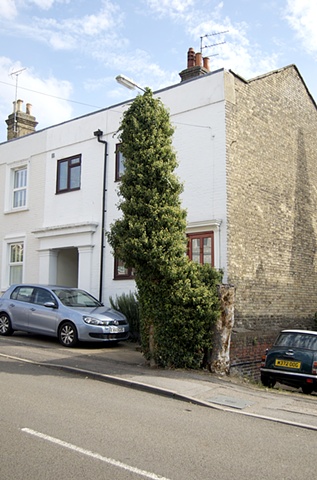 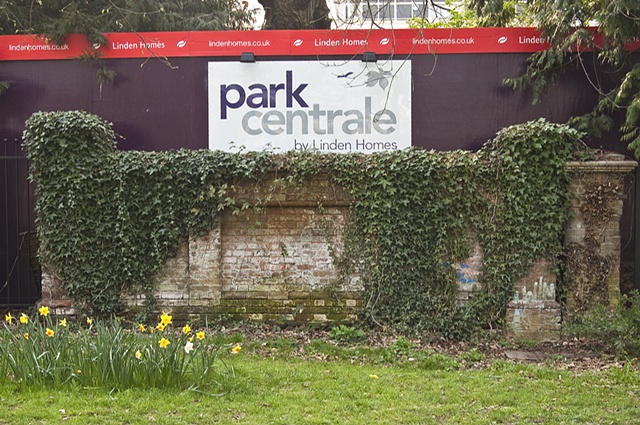 Taking back the Land was when my interest in Landscape Photography really developed. The project is about how the landscape was taking back the land from the man-made structures that have been built over them. I started by looking at the small spaces that the landscape can grow in. Inspired by Richard Mabey's quote “A crack in the pavement is all a plant needs to put roots down” (Mabey 2010, p 19), I decided to look at small sprouts breaking through cracks in concrete and walls in various places.

Helmut Volter was a large influence for me at this point in the project, as his images were of the small vegetation that grows through the cracks in concrete. I used a similar technique to his and photographed any small sprouts or plant life that I could find that had burst through concrete or walls. I wanted to show how powerful the landscape can be, by being able to break through thick concrete that has grown over it.

However, I wanted to find more extreme cases of the landscape taking over the man-made structures, and so sought out locations where the vegetation was larger, and covering more of buildings. I looked at William Christenberry’s kudzu vine images, where the specific species had completely taken over and consumed the man-made structure underneath. In some cases, when Christenberry had originally taken the photographs of his locations, they were not covered in any plant life. But returning 8 years later, the buildings were no-where to be seen under the sea of greenery. It was his work the inspired me to find as extreme examples of the landscape taking over as I could.

Each image in the series is unique at showing the landscape taking back the land from what was built over it. They show a variety of buildings with different stages of plant growth, as well as how it can occur anywhere. There are still visible parts of the original building in each image, but the very last image shows that even before the vegetation has reclaimed on part of the land, building work has begun on another part. Richard Mabey stated in his book The Unofficial Landscape, “ a row of back-to-backs may be bulldozed down, the ground allowed to go wild for a year or two, then be rolled flat for a trunk road” (Mabey 2010, p32-33). And so it is a continuous battle for the plant life to successfully take back the land.